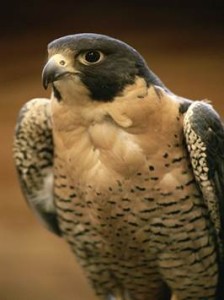 Name: 37 species of raptor in the genus Falco part of the family Falconidae

Where: widely distributed on all continents of the world

Peregrine Falcons: Can dive at speeds of over 320km/h – faster than a sky diver – making them the fastest moving creature on Earth

What: Wing suit flying is the sport of flying the human body through the air using a special design called the wing suit.

How: It adds surface area to the human body enabling a significant increase in lift, allowing the diver to fly through the air from a high point