Mr. Morgenstern is a renowned Art Gallery owner in Vienna. He was the first man to purchase paintings off Hitler back when he was a poor and starving, mostly for the frames themselves. His love for painters and art works, is stronger than his fear of the new regime. Even in the face of danger he remains stubborn, using his skills from his past boxing days to protect himself. His wife and him make the decision that if anything were to go wrong, they would rather bravely face death, taking with them as many bad guys, rather than succumbing to the Nazi. He is the rightful owner of Hitler’s Prinz painting, and refuses to reveal its whereabouts even at gunpoint. For him art and honor rises above fear and savages. 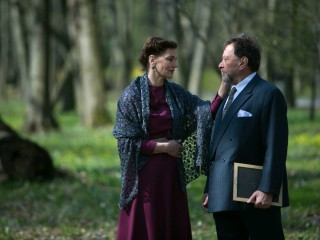 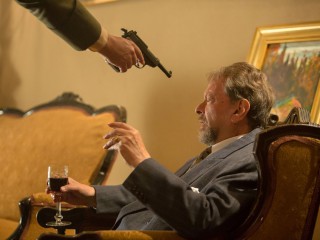 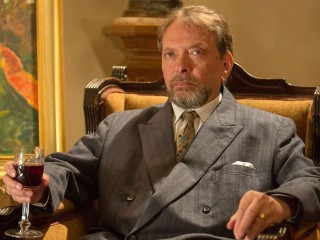 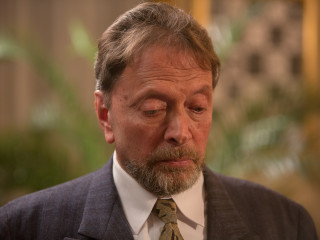