Hermann is a sadistic evil mastermind with piercing blue eyes and blonde hair. Elected as the leader of Fuhrer Museum project to recuperate all paintings, especially that of ‘Prinz’ painted by Hitler himself of his first German shepherd and true love. With his companion Kurt, he terrorizes anyone he meets, finding pleasure in inflicting pain and mental torture. He attempts to not only seduce Fannia, disregarding his moral beliefs, but develops a undisputable hatred for Dr. Ho and the Morgenstern’s. He chases down anyone to the death, to carry out his tasks and encounter personal euphoria.

Hermann is played by the talented actor Markus von Lingen. 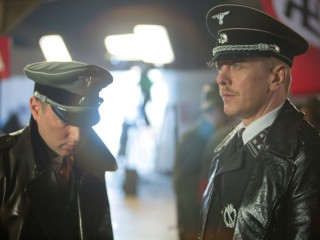 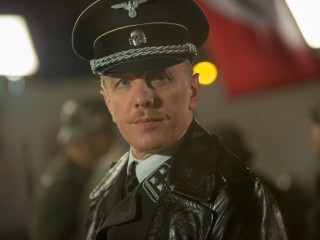 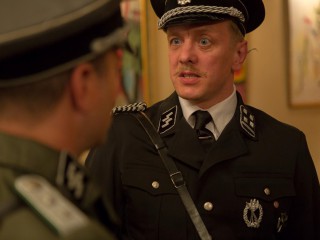 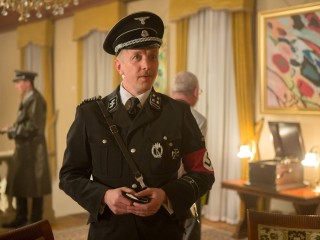 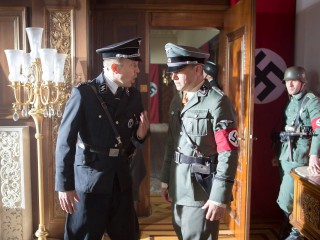